''The first and only mobile smart patrol of the world is reengineered with its totally new technology and elegant design.''

Multiple international award winner Ekin Patrol G2 is a high-tech, mobile enforcement product that performs number plate recognition, face recognition, speed and parking violation detection on the move. Being designed as a light bar and suitable for vehicles such as police cars or fire engines, Ekin Patrol G2 is aimed to enhance a high level of city safety.

As a mobile system, provides 100% coverage at the locations not covered by fixed systems.

Ekin Patrol G2 can be used at any necessary location as an economical mobile alternative to infrastructure investment in fixed surveillance units. Having the wider angle of operation, it is able to detect every number plate in up to 7 lanes and even in nearly parked areas.

Ekin Patrol G2, as the first and only compact smart patrol unit in the world, is compatible with any kind of vehicles. There is no requirement of any further component to be installed inside the vehicle or the luggage compartment.

Ekin Patrol G2 detects vehicles that are on the blacklist by their number plates and generates an audial or visual alarm on its tablet application. It can communicate with all other Ekin solutions using the appropriate communication infrastructure and can be directed to the incident scenes immediately.

Ekin Red Eagle OS operates all Ekin Patrols and other traffic systems in the city from a single point and ensures the actions to be taken on time.

What is new at Ekin PATROL G2? 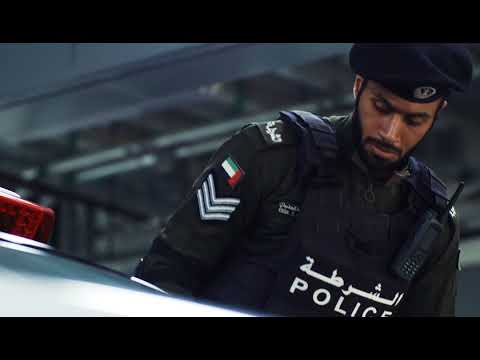 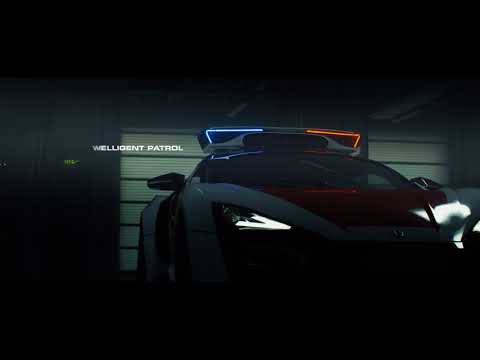 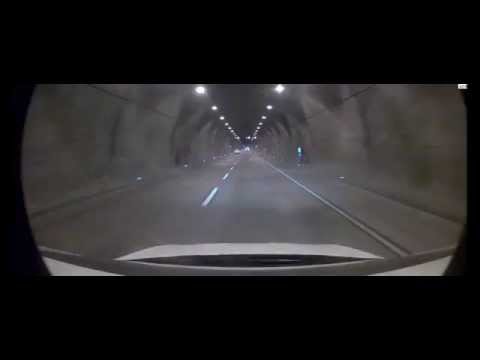 From the Eyes of Ekin Patrol 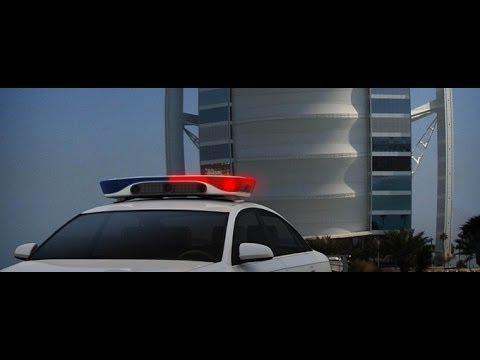 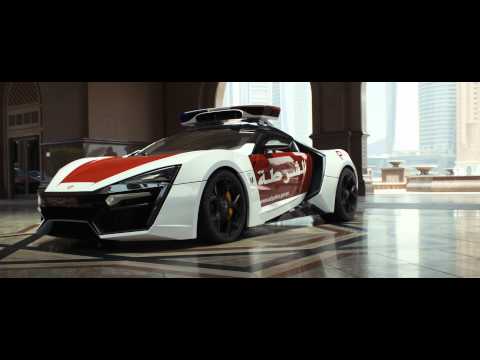 Abu Dhabi Police is “Fast and Smart” with the Lykan HyperSport and Ekin Patrol! (Official 4k) 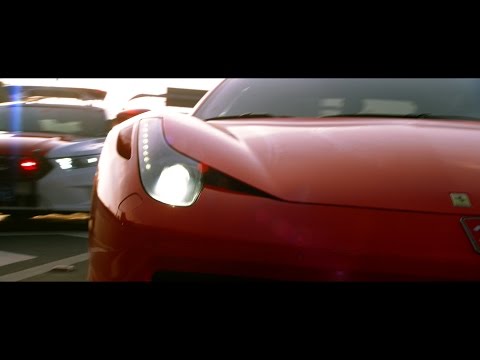 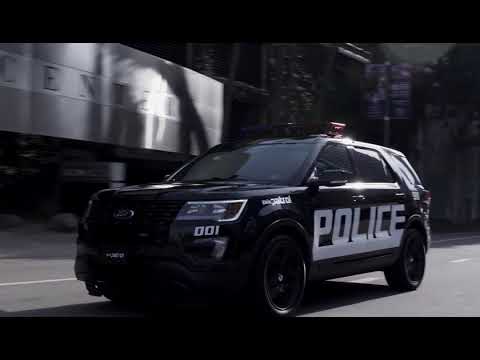 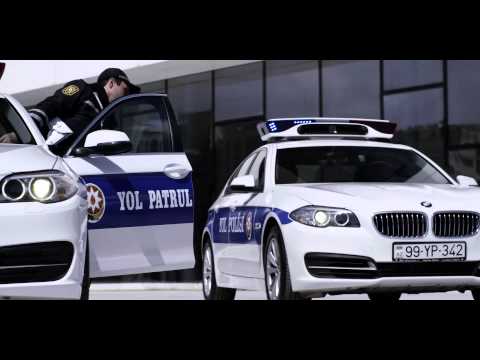 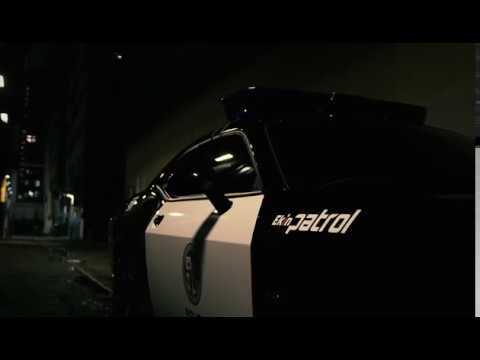 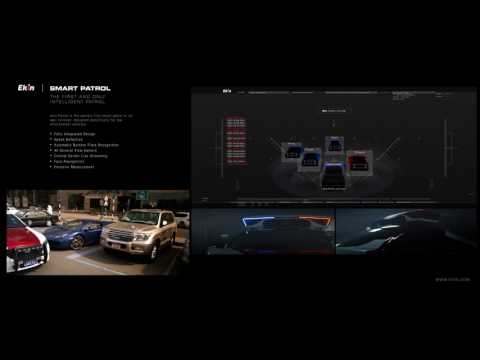 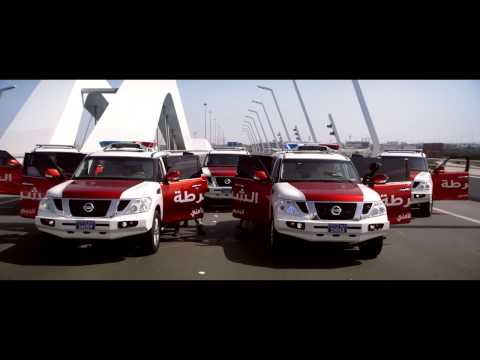 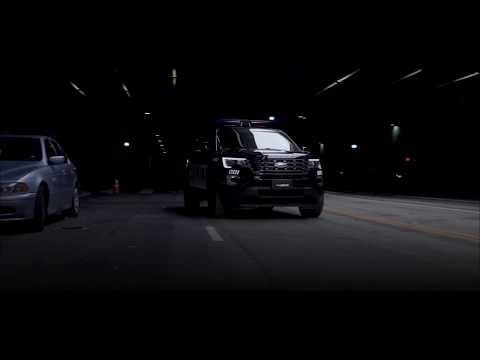 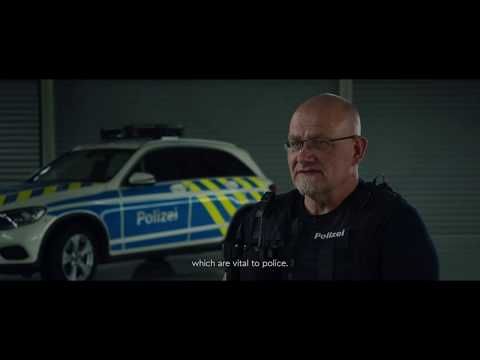